For centuries, doctors and scientists grappled with the problem of infection. Hand-washing and boiling helped limit bacterial outbreaks, but once infection set in, there was little one could do other than throw a few leeches on the patient and hope for the best. Then, in 1928, Alexander Fleming left a petri dish uncovered, some mold grew on his culture, and the rest was history.

I wouldn’t say I view competition as mold, but I do confess to being a little bit of a hippie. I always stress to Maddux that she shouldn’t worry about what her friends are doing; she should try to do her best job, regardless. (I realize this may seem hypocritical coming from someone who expected from herself nothing less than perfect scores, but “Tiger Mom” I am not.)

Nonetheless, just like the mold that inhibited bacterial growth on those cultures at St. Mary’s Hospital some 82 years ago, competition — that thing I try so hard not to emphasize — has proven to be the catalyst for my daughter’s reading breakthrough.

At the beginning of this school year, Maddux couldn’t read much more than her name. Perhaps it’s part of the ADHD, perhaps she’s a touch dyslexic, or maybe she’s just a late bloomer, but for some reason the letters seem to mix themselves up before her eyes and she quickly gives up trying to decipher the text in front of her. Until this month.

For the past few weeks, Maddux’ kindergarten class has been participating in a schoolwide “read-a-thon” in which the house teams compete, based on minutes read, for a gold medal. (At least that is what my daughter tells me. Whether there is an actual medal, I have no idea, but far be it from me to detract from her incentive!)

Because she is a superhero and a princess, Maddux feels that she should be the very best at everything. She wants to be the fastest runner, the strongest lifter, have the blondest hair, be the lead in the class play, lose the first tooth — I think you get the picture.

For an entire semester, I was under the impression (based on her frequent bemoaning of the fact that “everybody else” was in a higher-level reader) that she was the worst reader in her class — until her teacher informed me that, upon beginning her ADHD medication, she quickly advanced to perfectly average. I was also informed that she was a pretty darn good mathematician, which Maddux conveniently forgot to mention because she expects to be marvelous at everything.

Me: How are you doing in number work?
Maddux: (Shrugs) OK.

But since her reading contest began, Maddux has been strangely enthusiastic about reading. Gone are the days when getting her to complete her 10 minutes of reading homework requires threats and bribery. No sooner is her backpack hung on its hook on our return from school than I hear “Mommy, can we do some readin’ now? I want to read for 90 minutes today so we can BEAT THE RED TEAM! They’re CHEATIN’!”

We haven’t quite made it to 90 minutes, but she has read aloud for about 30 minutes most nights ever since she realized her team wasn’t in the lead. This weekend, she has a sore throat, but she still managed to log 34 minutes tonight without prompting.

Her hard work is paying off. On Thursday, her house team pulled ahead in the competition, thanks in part to the six stickers she earned for the “racetrack” on the wall in the school hallway. Apparently, she read more minutes last week than any other kindergartner — despite the fact that she still painstakingly sounds out every letter.

Who would have thought that, like the mold at St. Mary’s Hospital, the answer to our reading problems was lurking under our noses the entire time? I had tried everything with Mads — phonics games, interesting books, conversations about phonics while driving to and from school — to no avail. Apparently, for Maddux, learning is not its own reward. Gold medals are. (Perhaps we will start having room-cleaning contests and not-interrupting-grown-ups-while-they’re-talking contests.)

I’m still not sold on competition as the sole motivator for learning (after all, that’s how we get test-bank cheating and “ringers” taking the SATs), but for now, I’ll take it. Like penicillin, it may not work forever, but it cleared up our reading issues quite nicely. 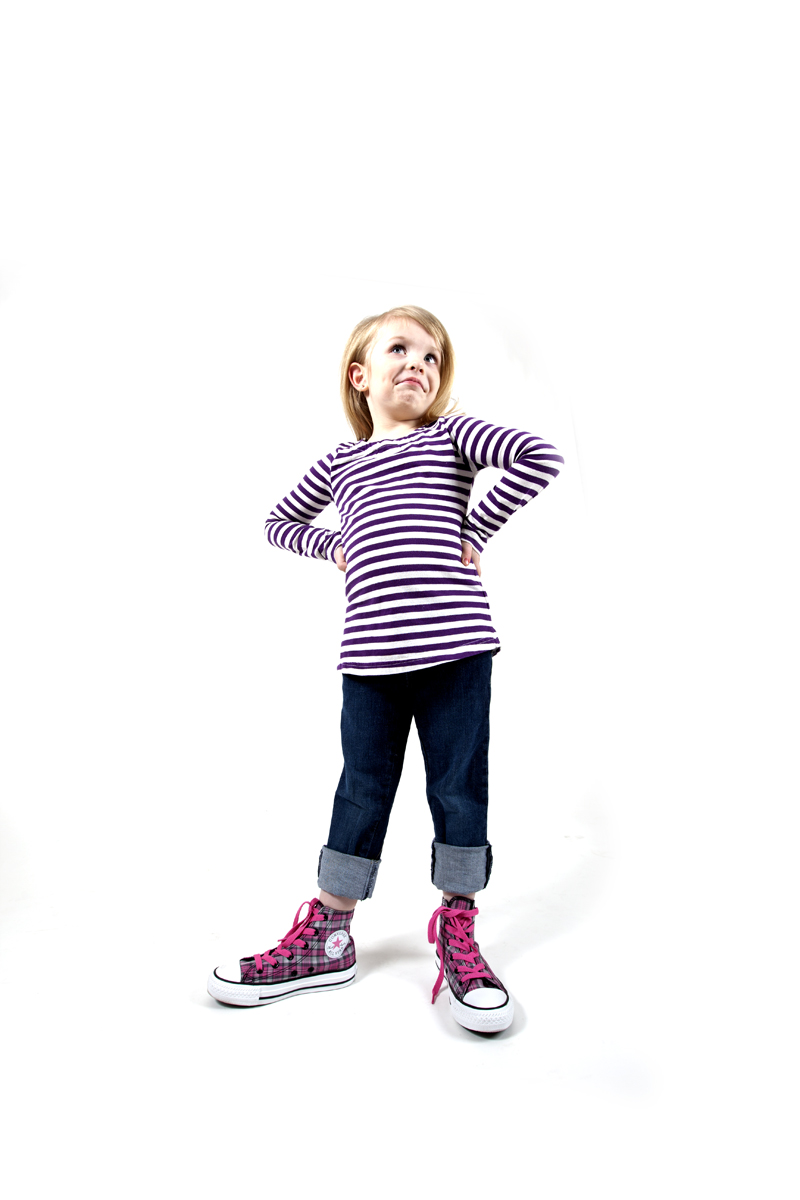