As I’m sure I’ve mentioned a time or two, our kids have the good fortune to attend a really awesome school. Awesome academics, awesome teachers — even a Music & Movement class for toddlers.

It seems a decade ago now, but James and I did Music & Movement at a community center when he was a toddler. Unfortunately, because of the despised music part, most of the movement consisted of James throwing tantrums in my lap for 30 of the 45 minutes. We did not re-enroll.

Because I have a very busy schedule, it never occurred to me to put Thomas in any such class — until I saw it advertised on the door to the kindergarten classroom. It stared me in the face daily this past January, making me feel guilty about spending Monday mornings at the gym when I could be playing and singing with my youngest after pre-school drop-off. Would this be something Thomas would enjoy?

The answer, as it turned out, was a resounding yes. Less enjoyable, however, were the experiences of the music teacher and his fellow classmates. (Although the music teacher is very gracious, and it doesn’t hurt that he gives her hugs and kisses every week.)

We spent an entire semester going to “baby music class,” where the other babies would clap in time to the music and participate in dancing circles and bang in an adorable manner on their xylophones (waiting patiently in a mother’s lap, of course, before getting their instruments).

The entire semester, Thomas would run around the seated circle of parents and babies, jump in the teacher’s lap, make a beeline for the forbidden drum kit, and generally raise Cain.

I have learned over time that nearly all of us moms have those days when we think our kids are the naughtiest, most ill-mannered children in the room, but in Thomas’ class, that really is the case.

(Not that he isn’t the cutest little naughty monkey ever. He really charms the socks off everyone there. But still.)

Anyway, a new semester started a few weeks ago, and two new families came in, including a mom with twins. They were extremely well-behaved, and good for her! It was the first baby music class of the semester, and all the kids were in high spirits. None more so than Thomas, of course, who ran around like a crack-addled spider monkey, opening cabinets and trying to flee the music portable when he wasn’t trying to distribute free xylophones or use maracas as hammers.

Two kids got taken out of class early by their mommies that day. Neither of them was mine. I think one was expelled for running and the other for excessive crying. I’m pretty sure neither of them tried to shoplift the guitar (thanks for that, Thomas).

I remarked to the mom of twins that her kids were enviably well-behaved, and that I felt bad for the moms who left because their kids really weren’t doing anything terribly naughty. (Let’s be honest — if I left every time someone was sort of ill-behaved, we would be hermits!)

The other mom replied that she had had to take her daughter out of gymnastics for being disobedient, but once was enough.

I’ll admit it — I felt a little like a bad mom. Do I let my kids head-butt people in the face while I turn a blind eye to what the little darlings are doing? No. I’m not that mom, at least. They do get in trouble for hurting their playmates or destroying property. But while Thomas’ energy level causes me no shortage of dismay, he’s a pretty nice little toddler. And I’m a sucker for my high-energy but generally nice little cuties. Consequently, I haven’t removed anyone from an activity since James initiated his exit from swimming class by emitting a series of ear-piercing screams and trying to clamber out of the water onto my head.

After that conversation, I thought about taking Thomas home next time he runs away from the group — laughing hysterically as he bolts for the door — or tries to pull instruments from the cabinet when he gets tired of waving scarves to the music. But you know what? He’s two years old. He has the attention span of a gnat. Would it help? Maybe there’s an off chance. But it would probably sink in about as well as the 500 times I’ve put him to bed early for throwing food and jumping out of his high chair.

So instead, the next time I ran into one of the moms who had left, I told her I was sorry she’d had to go early, and assured her that all of us have toddlers and that a little toddler-like behavior is to be expected.

I don’t know whether to feel happy for her or guilty for endorsing bad behavior. But this past week, she and her son stayed for the whole session. And (with some occasional laying down of the law, of course) our toddler boys ran around wreaking harmless mayhem like only toddler boys can.

P.S. If you are interested in baby music class, contact me. I will put you in touch with the teacher, and offer you my personal guarantee that you will not have the naughtiest child in the class! 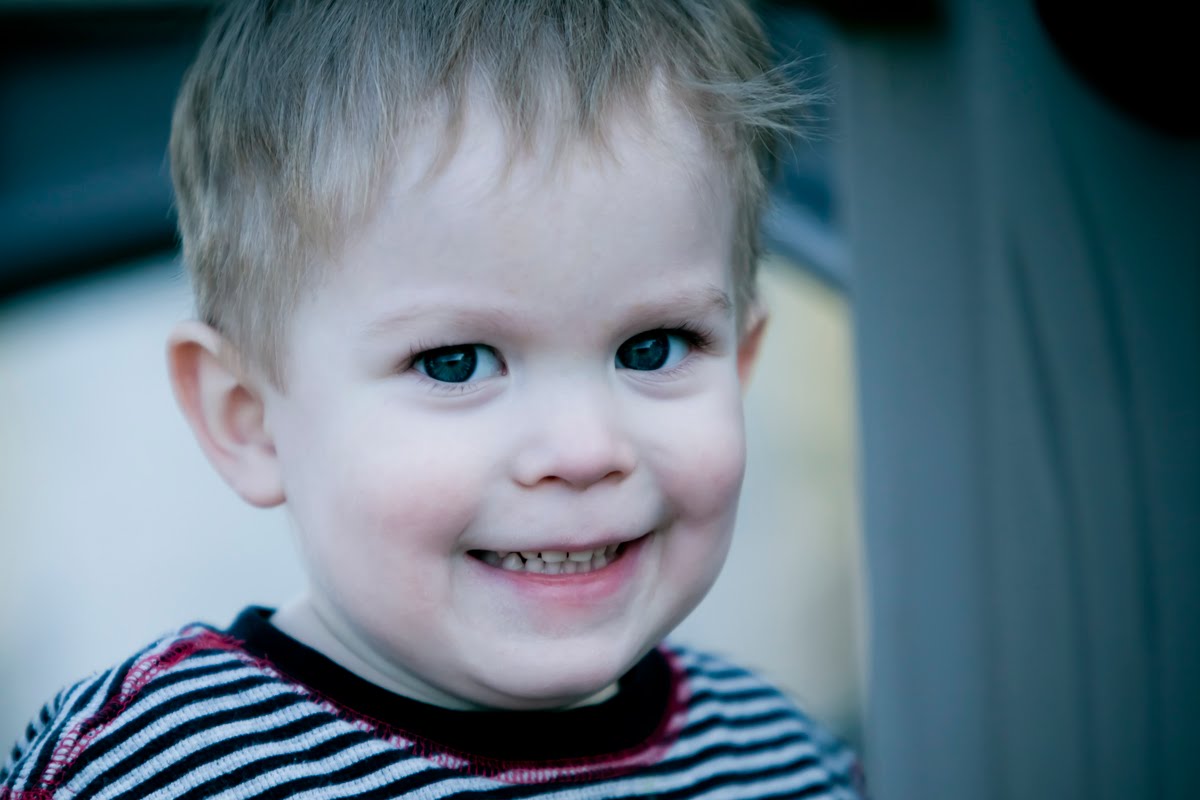