Some babies really enjoy their babyhood. They refuse to drink from big-kid cups. They rebel against toilet training. They’ll give up the pacifier — when you pry it from their gritted teeth before sending them off to preschool.

But not Thomas. No. Because he is NOT a baby.

Well, sure, he’s only 18 months old. He certainly looks like a baby. His dining chair sports a tray and he rides in a carseat. But rest assured that Thomas is — in his own mind, at least — a full-fledged Big Kid.

He’s happy to slap high fives, blow kisses, speak words on command, and generally show off how big he is. If we’re leaving someplace, Thomas insists on saying good-bye to everyone personally — with a pageant wave, no less. If James is on the potty, Thomas wants to sit on the potty too. (Except, while James sits on the little potty chair, Thomas demands to be placed on the big potty. He’s just THAT grown-up!)

For awhile, Thomas was happy to stay in my arms while I dropped Maddux off at preschool. But eventually, he realized that all the other children were taking learning toys off shelves and playing with them. So he had to, too.

Then, he noticed that the teacher greeted and dismissed all the preschoolers with a firm handshake. So, in January, Thomas began thrusting his hand at the teacher for a good shake.

Recently, he noticed that none of his siblings’ classmates are carried around by their parents. So while we’re in school, he insists on being let down to walk.

Last week, the first time I took the kids to school by myself on James’ preschool day, Thomas seemed inordinately excited all morning. At the entrance to the building, he leapt from my arms and toddled at top speed toward the classroom.

After greeting the teacher with a cordial handshake, Thomas motored over to a nearby cubby and proceeded to remove his shoes and place them on the shelf.

I suddenly realized why Thomas had been so unusually eager to drop his siblings off at school. In all the hubbub over James’ going to preschool, it never occurred to me that Thomas might have assumed he’d be staying all day as well.

As I put his shoes back on to leave, Thomas realized he was not going to school with the big kids after all. And he began having a most un-big-kid-like tantrum. His eyes welled up with tears. His lower lip curled into a plaintive, quivery gasp. And the screaming commenced.

I thought about scolding Thomas for wailing loudly in school, something I often have to remind James that “we don’t do.” Then it occurred to me that although Thomas likes to think he’s 3 or 4 years old, sometimes he is just a baby after all. 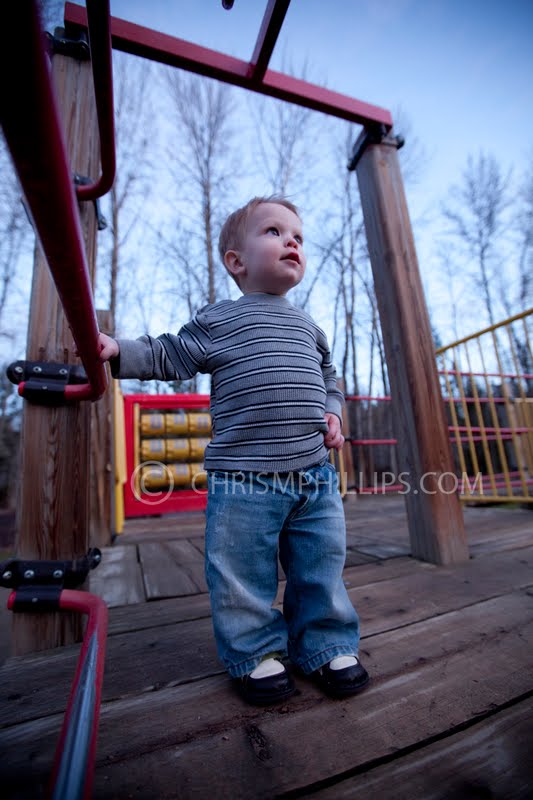 Nobody puts baby in a corner