Some moms love everything about pregnancy. These glowing Earth mamas rhapsodize about how being pregnant makes them feel fabulous and womanly, and boast about how beautiful their blossoming bodies are. They describe how painless — nay, transcendent! — their home water births will be.

And then, there’s the other team.  We grouse about our teen-age skin and our varicose veins and the fact that our ribcages feel as if they’re slowly being pried asunder like unready oyster shells. We whinily express our desires that an epidural port be placed in our backs around the sixth month owing to the horrendous aches and pains of pregnancy, which by the way is completely unnatural. (Can’t babies be grown to full-term in labs yet?!)

However, both camps can generally agree on one thing about pregnancy — the fact that feeling baby movements for the first time is pretty darn cool.

This is the time in the pregnancy when those among us who live in constant paranoia about having a missed miscarriage  — or, if we’ve heard a heartbeat recently, the equally alarming spectre of an armless, legless vegetable baby — can finally breathe a sigh of relief.  There is something alive in there, and it probably has limbs. Hurrah!

With both my boys, I felt movement around the 11.5-week mark, so I must confess that I was more than a little worried about miscarriages and limbless fetuses when the 12th week of pregnancy came and went, and I found myself halfway through Week 13 with no indications (other than Pam Anderson’s boobs and Tom Arnold’s belly) that anything was going on inside my body.

But, at long last, we have signs of life. Chris and I threw a Canada Day party at our house July 1, and — in order to keep up with the demanding hostessing duties of keeping soft-drink cans on ice and looking pretty — I consumed three (OK, maybe four) of my refreshing Coke Zeros. As I sat in our neighborhood’s prime fireworks-watching lot at 10:30 or so, I felt what could only be baby somersaults. On my arrival home, I decided I needed to verify that they were, indeed, fetal movements rather than, say, a Nanaimo bar that had sprouted limbs and commenced a flamenco-dancing session in my innards. So I ate more Nanaimo bars. (You know, for the baby.)

Hours later, with fetus still fluttering at 1:20 a.m., I decided nighttime Nanaimo bars might not have been the best idea.

Daytime Nanaimo bars, however, are fair game — as are strawberries, cheesecake, jelly beans, Easter candy, mango juice and Coffee Crisp. All week, I’ve been force-feeding my fetus a cavalcade of carbohydrates, all in the name of kick-counting. Hey, I have chin acne, debilitating fatigue, and back spasms, and until last week, I could vomit on command. I know for a fact that I’m not going to be having a glorious and spiritual labor experience, despite my copious hypnobirthing practice. This is the one part of pregnancy I enjoy — so I’m optimizing the experience!

And here I am, with what could either be a bona fide burgeoning baby belly or simply a bad case of Nanaimo gut, at 13 weeks pregnant: 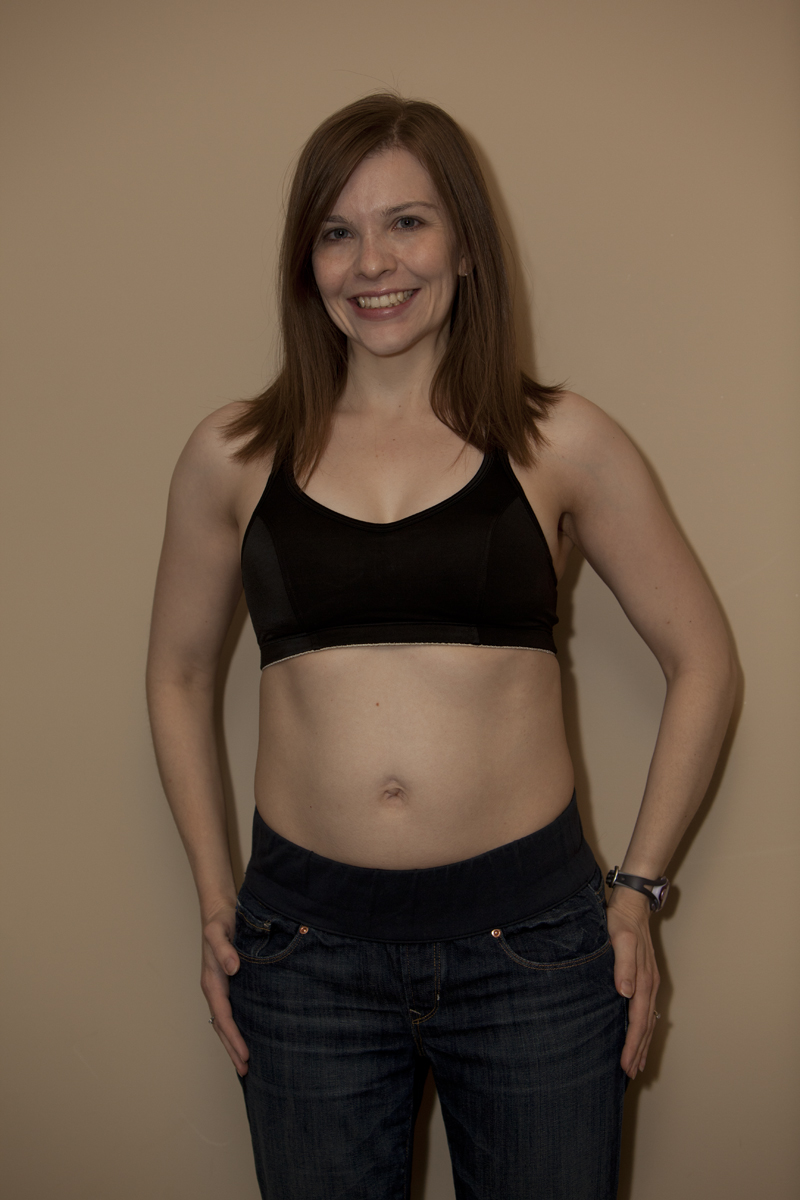 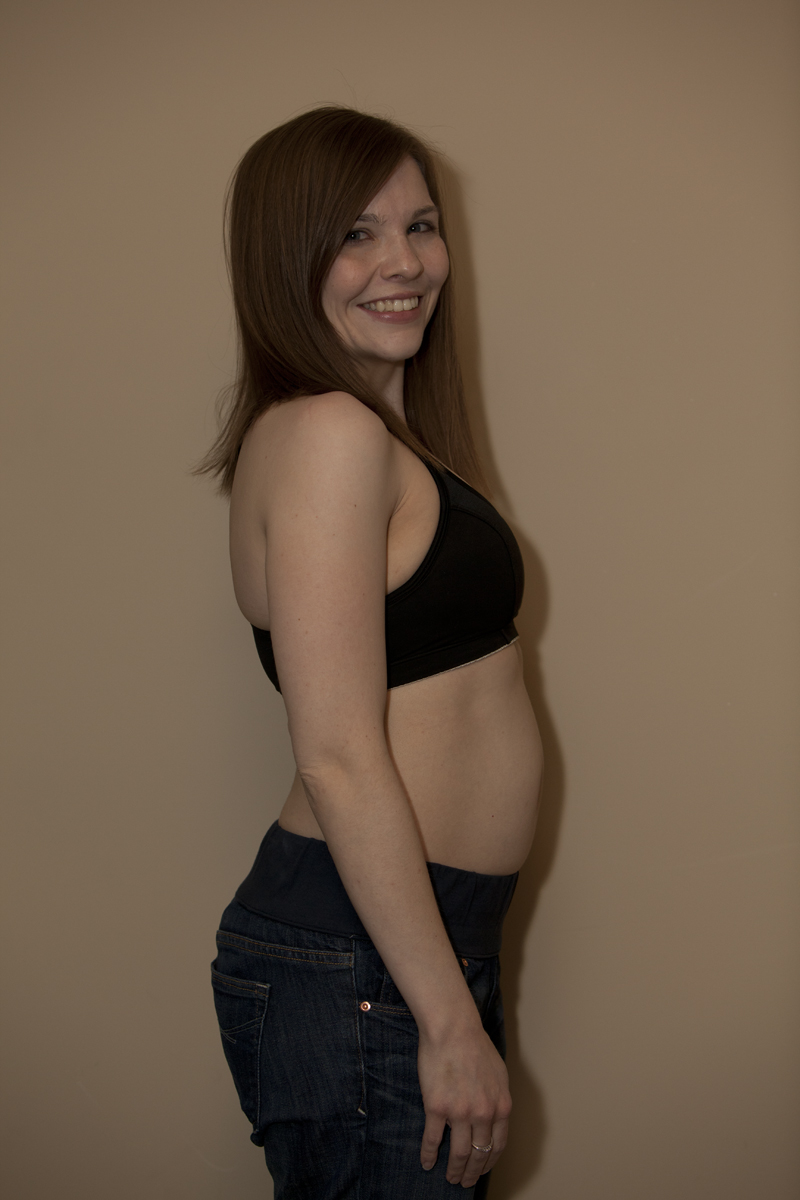